We all know Dad deserves some serious TLC — raising kids and keeping up with mounting responsibilities can take a toll both physically and mentally. That’s why Father’s Day is such a great opportunity to help Dad take a load off and relax.

As sleep experts, there’s one thing we know gets Father’s Day off on the right foot: an awesome night’s sleep. Men actually experience very different sleep issues than women — so giving the gift of sleep involves doing your research on what his unique needs might be (and how to help).

Still not sure how to help dad get some quality shuteye this weekend? We’ve got four solid tips on how to ensure he gets his best sleep ever on Father’s Day.

A recent study that examined the different sleep needs of men and women found that, on average, women need to go to bed earlier than men. That’s because men’s and women’s circadian rhythms differ slightly, which usually causes more men to identify as night owls than early birds (with plenty of exceptions, of course).

Rather than retiring to the bedroom at different times, try extending activities a little later into the evening than usual. It’s a good idea to skip movie marathons or video games late into the night, though, since the blue light emitted from these types of devices can make it harder to fall asleep once it’s time for bed. 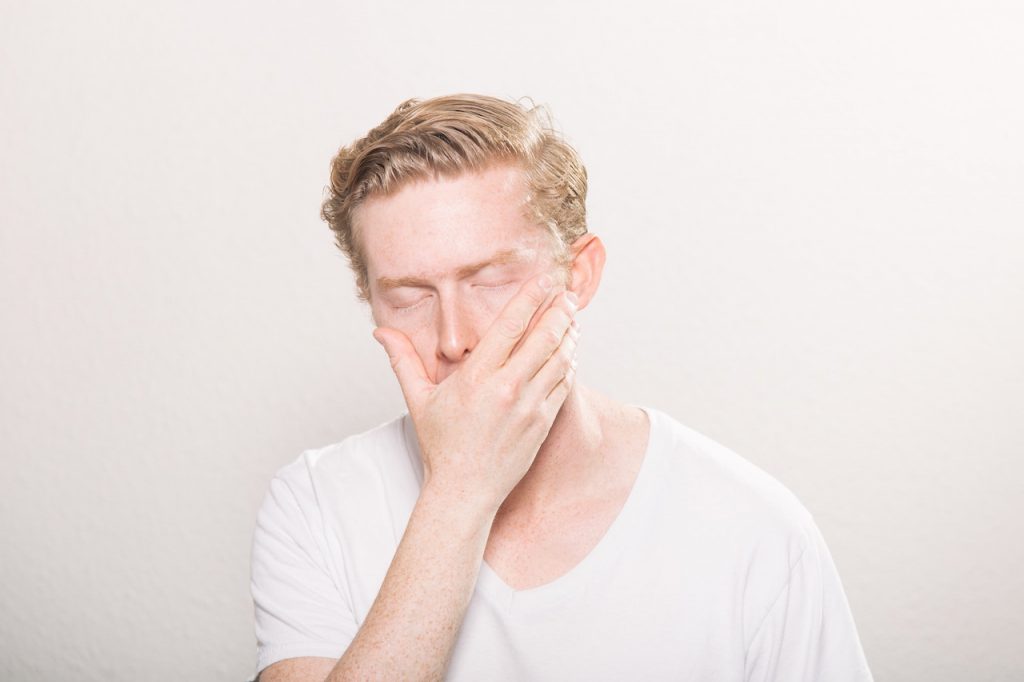 The difference in circadian rhythm between men and women also impacts how early the sexes tend to wake up, with women rising earlier on average than men. This all comes down to our biological clocks — while men tend to need less sleep overall, they also tend to get sleepy later in the evening and rise later in the morning.

Allowing dad to get a few extra minutes (or for the particularly sleep deprived, hours) of shuteye could help fend off insomnia. Since men tend to bounce back from sleep deprivation slower than women, it might even be a good idea to set the alarm clock to later in the morning throughout the weekend. That way, dad gets plenty of time to pay back some of his sleep debt.

While men and women have very similar core body temperatures, the way we retain heat is very different. Women tend to conserve heat closer to their core, while men are more likely to retain heat in their core as well as their extremities.

When it comes to sleep, men are more likely to experience night sweats and sleeping hot because of this biological difference. A great way to make the bedroom more inviting and comfortable could be to lower the temperature a few degrees.

Of course, a great way to solve for night sweats without changing the thermostat is investing in super breathable bamboo sheets or a more breathable pillow. If hot sleeping is a big problem, consider how an advanced cooling mattress could be the perfect solution — and a great Father’s Day gift at that! 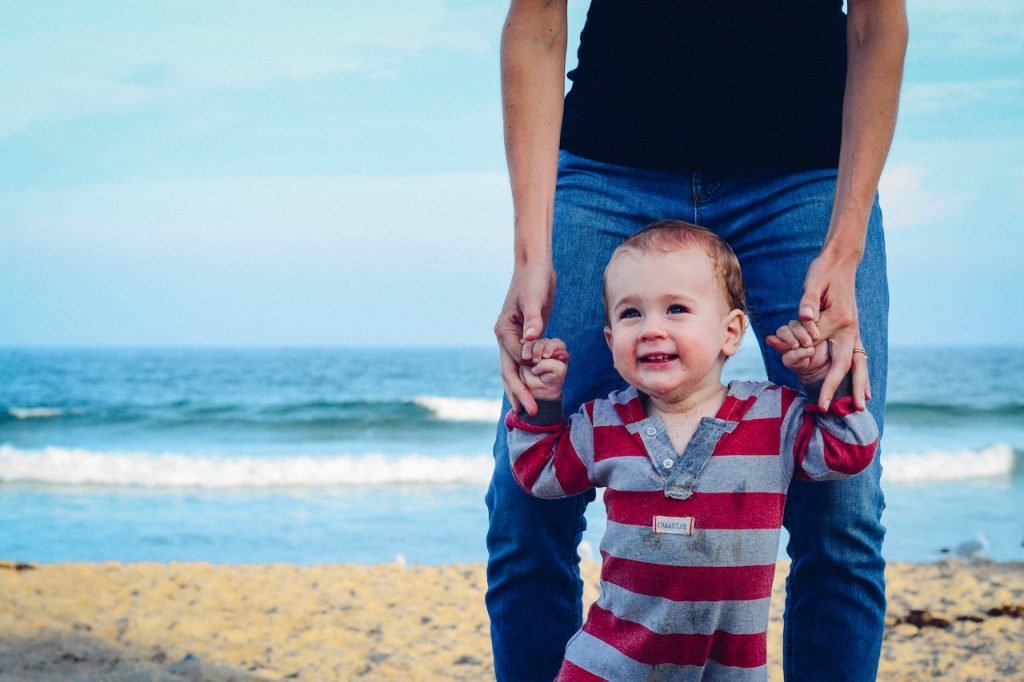 Reserve high-energy activities for the morning.

Generally speaking, men tend to have higher metabolisms than women do — and a higher metabolism means a higher body temperature overall. While many women are able to complete a tough workout and head to bed only a few hours later, men generally need a little more “cool down” time before hitting the hay.

That’s because core body temperature actually drops as we get closer to bedtime, and helps to signal to our brains that it’s time to produce “sleepy” hormones like melatonin. This is true even if your bedroom temperature is low, since hormones depend mostly on internal body temperature rather than external.

If you’re up and moving late into the evening, your body doesn’t have as much time to cool down — which could lead to restless sleep and even insomnia for men in particular. Instead, get out and about in the morning, and keep activities in the evening relaxed and low energy. Once it’s time to head off to bed, dad will thank you!

Tips and tricks for the best sleep ever.

Interviews and discussions with masters of sleep.

The facts and science behind superior sleep.

The latest news from the world of snooze.

Talk to a
Sleep Expert

Don't absolutely love your mattress? Well that's pretty rare, because we did create the #BestMattressEver. Odds are not on your side! But... if it's not working out, you can return it for free at no charge. Don't worry, you don't have to compress it and ship it back the way it came #CrazyTalk.